Presented by the city of Grasse 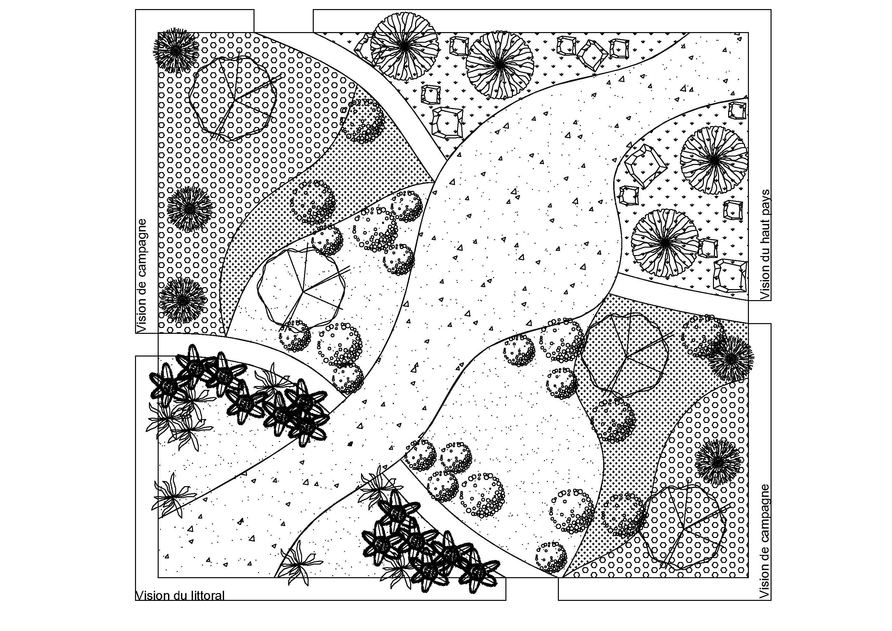 The Mediterranean basin shows broad range of landscapes, from the sea to the mountains and the countryside.

Grasse, inscribed since the end of 2018 on UNESCO's list of the Intangible Cultural Heritage of Humanity for its perfume know-how, is positioned as a central area, located between sea and mountains.

This garden, entitled "Mediterranean Faces" is a representation of the geographical location of Grasse and will be visible at the Jardins des Plantes opposite Villa Jean-Honoré Fragonard.

It is composed of 3 parts:

Garden designed and realised by the Green spaces Department of Grasse 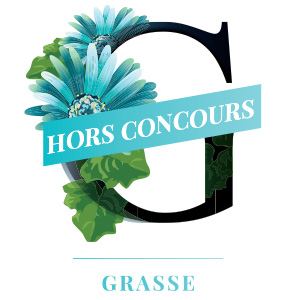