By Andrea Russo and Vincenzo Nardi.
The garden is inspired by the literary masterpiece "The Decameron," written by Giovanni Boccaccio. 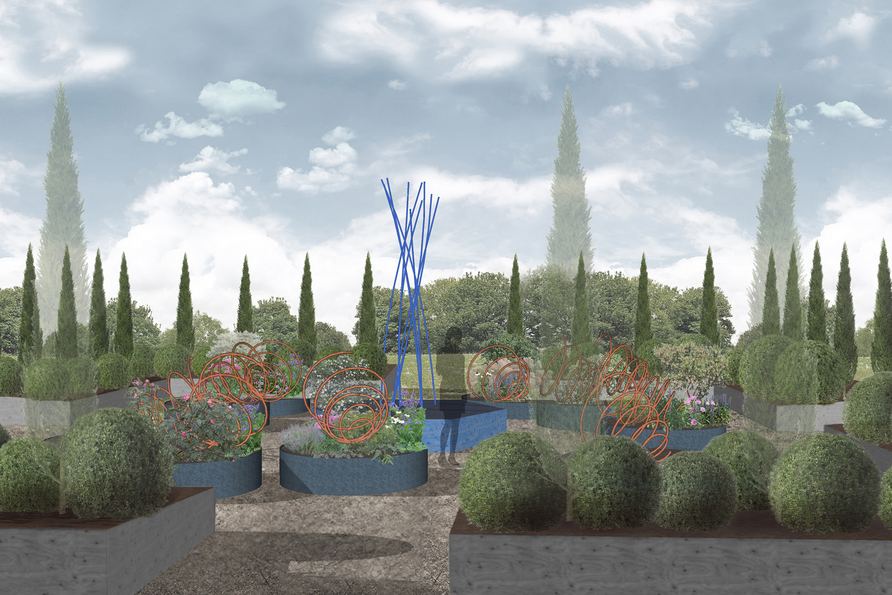 The garden is inspired by the literary masterpiece "The Decameron," written by Giovanni Boccaccio in the 14th century, which tells the story of a group of ten young people who, to escape the contagion of the plague, leave Florence and settle in the peace of a villa in the Tuscan countryside.

At the end of their stay in the villa, the ten young people resume their lives, with refreshed minds. In the same way, on leaving the garden, visitors will bear with them a message of hope and peace generated by the intimate connection between the narrating plants and the listening human soul. 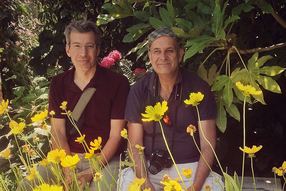 Andrea Russo, a graduate architect of the PoliMi, who designs and restores buildings. He combines architecture with the study of gardens and plants, extending the themes of sustainability and low environmental impact of houses on green spaces.

Vincenzo Nardi, an Italian landscape architect, specialising in the design of gardens at London College of Garden Design. In his projects, he loves to combine the formality of classic Italian gardens with the harmony of the English naturalist style.