Actress and author with multiple facets, Audrey FLEUROT is fascinated by folk art. The garden is a way to express herself; therefore, accepting to be the Godmother of the « Festival Des Jardins de la Côte d’Azur 2021 » is just obviousness. 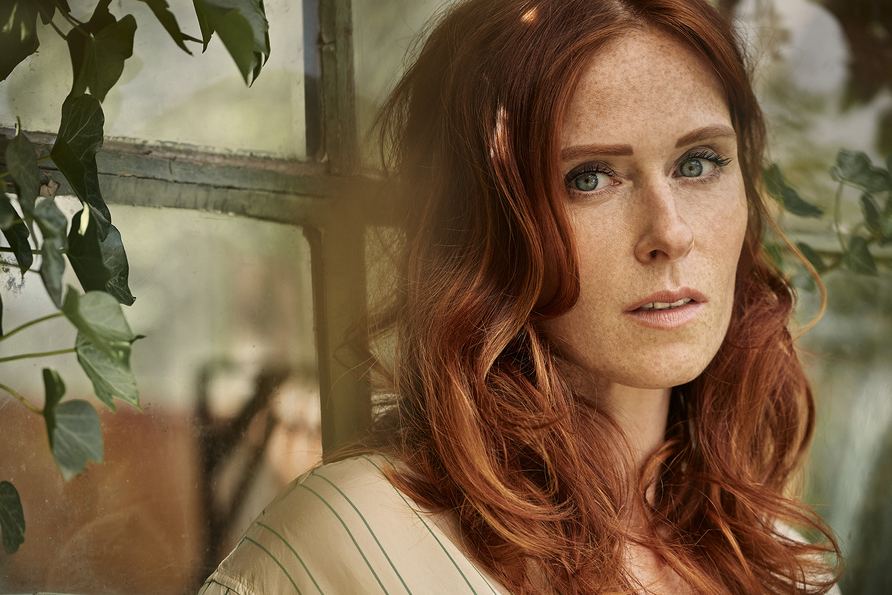 A World-renowned sponsor: a POLYVALENT “ARTIST”

Actress and author with multiple facets, Audrey FLEUROT is fascinated by folk art. The garden is a way to express herself; therefore, accepting to be the Godmother of the « Festival Des Jardins de la Côte d’Azur 2021 » is just obviousness.

With a particular fascination for landscaping gardens after her art studies, she is mainly interested by the « land art ».

For Audrey FLEUROT, art and garden represent a breeding ground for emotions and inspirations allowing to transmit a strong ecological message.

To be closer to the nature, she settled in the countryside, and wishes to realize a botanical project in her garden for creating « a large field of expression and experimentation ».

Accomplished artist, from theater to cinema, and TV shows, she also express her artistic sense through dance, in practicing her passion for tango.

Audrey FLEUROT likes to personify strong characters. Thanks to the movie « Intouchables », she is revealed with an outstanding role in the cinema. She pursues her soaring with the romantic comedy « La Délicatesse ».

While continuing to appear regularly on Television, especially in the TV Show " Un Village français ”, she also appeared in comedies through the big screen: she is alternately, the president of the United States a bit offbeat in the movie " Mais qui a re-tué Pamela Rose ?" (2012); a strict teacher who hides a strange secret in the movie "La Vraie vie des profs" (2013); a cashier who tries her hand at wrestling in the movie "Les Reines du ring"; a bachelorette party in the movie "Les Gazelles" (2014); a spirit condemned to haunt a castle in the movie " Le Fantôme de Canterville " (2016) and the creative director of a large cosmetics company in the movie " L'idéal " (2016).

Always wooed by the television, she is playing with her image in her own role in "Ten percent" (2015) and also acting two years later in "Witnesses" and then, in the vein of the thriller "Safe"(2018).

Subsequently, she will acting in successful series such as "Engrenages" or "Le Bazar de la Charité".

A rose dedicated to the renowned Godmother 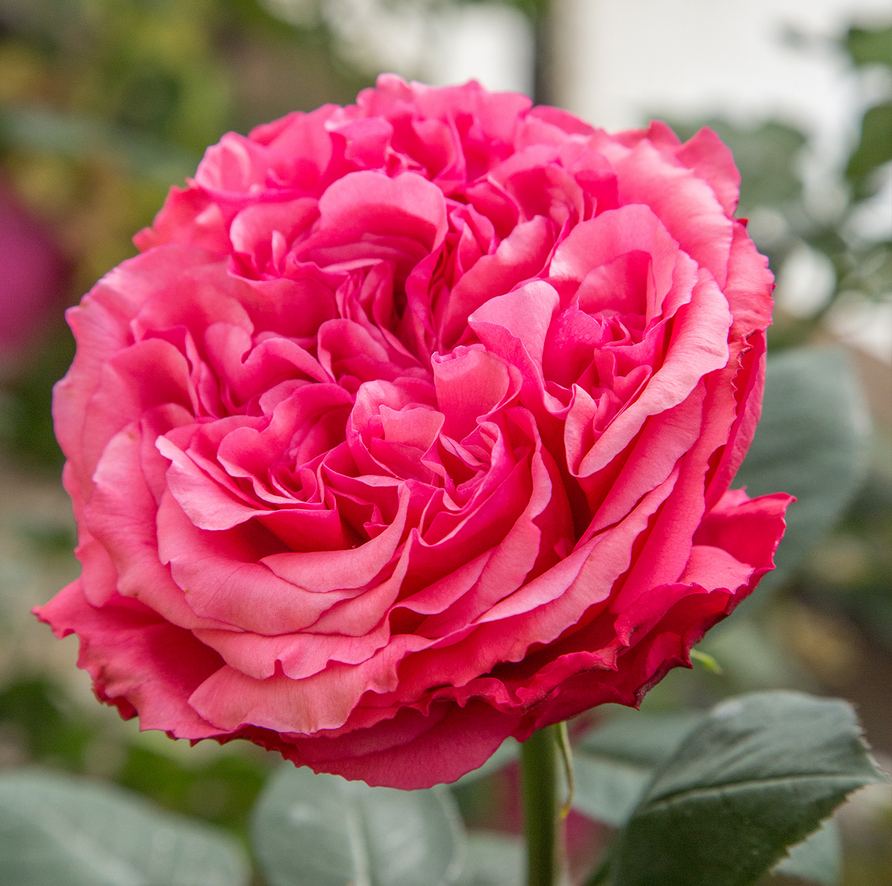 In tribute to the nature and the landscape creations presented during the Festival, the well-known ‘Meilland’ House made a new rose in the name of the godmother for the awards ceremony.

This magnificent creation with captivating scents will reflect the charm of elegance and mystery embodied by Audrey FLEUROT.

From the end of the 19th century, the ‘Meilland’ brand evokes beauty, perfume and the french lifestyle “art de vivre”. Meilland is recognized around the world as one of the greatest roses breeder perpetuating to the highest level, the values by which the Festival Côte d'Azur Garden are inspired: creativity and innovation.